To celebrate Swinton's brick industry heritage a unique assembly has been created by local Councillor Ken Wyatt and the Friends of Swinton Station.

The Swinton Station Brick Assembly was officially unveiled on 8 March by the Mayoress of Rotherham and stands as a tribute to the forgotten local brick industry, to the people who made them and those who built with them.

Over 60 different types of local brick are displayed here which is just a small sample of the diversity of the industry. Each bricks’ chiselled lettering (frog mark) names the brickwork’s location, manufacturer and sometimes even the owner’s identity- for example EF (Earl Fitzwilliam). 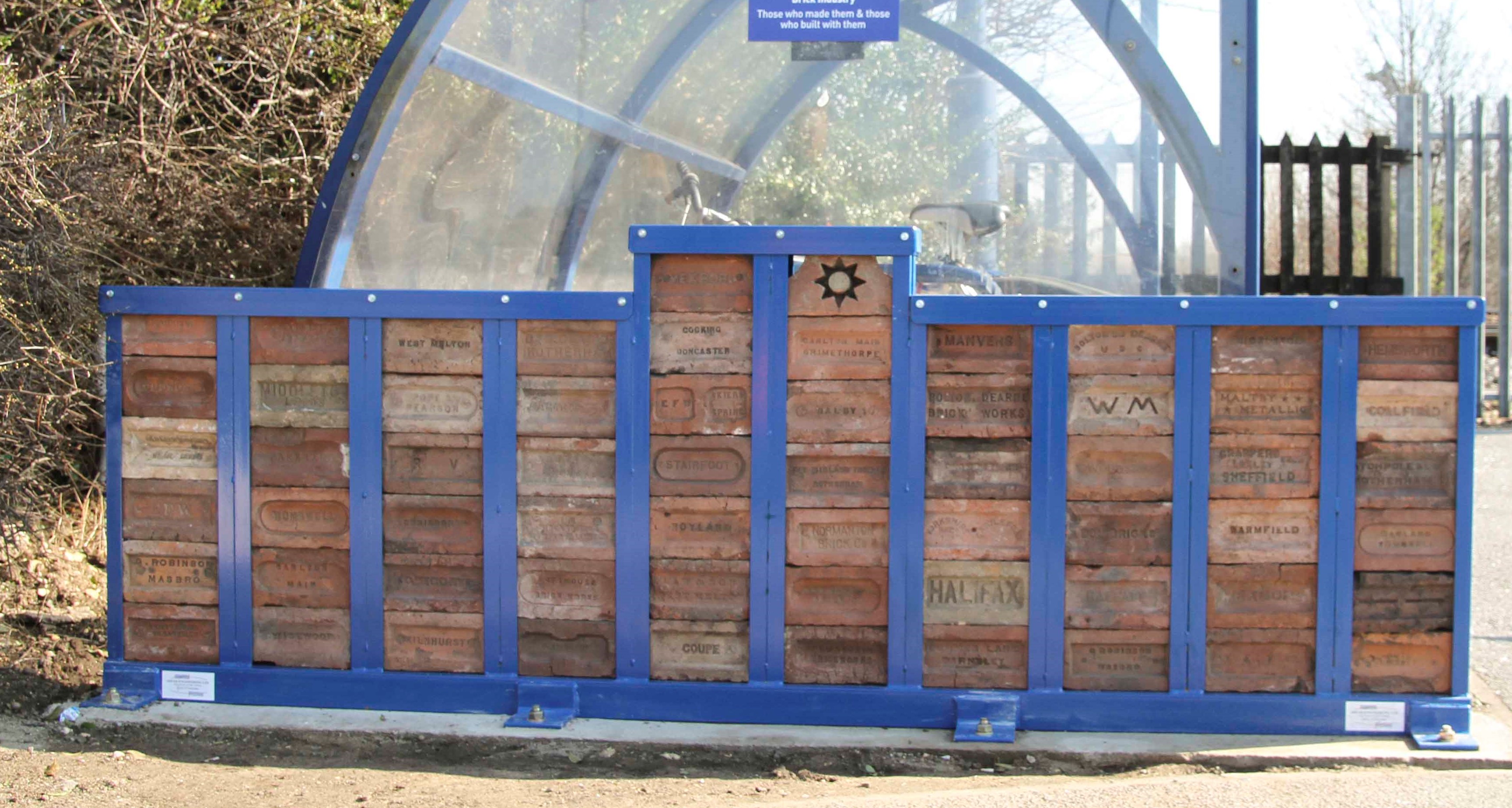 The importance of bricks to our way of life

Bricks have been used in construction for thousands of years. Ancient civilisations used mud bricks to build cities, fortifications and other infrastructure. It was however the ability to mass produce strong, versatile, bricks which enabled the industrial revolution to take place at the speed it did. Modern society has been shaped by the humble brick. Our homes, rail network, waterways, sewage systems, hospitals, bridges and so much more could not exist on the scale needed without the ability to build in brick.

The number of brickworks which existed to serve the building boom was vast; the product is heavy and it was better therefore to make them close to where they were needed. Often brickworks were associated with coal mining. They were a useful and profitable by-product from clay and close to combustible heat for the hardening process.

South and West Yorkshire had many coal mines and many brickworks which have now all been swept away although there is a growing interest in bricks and past brickworks around the country.

Photographs from the unveiling event 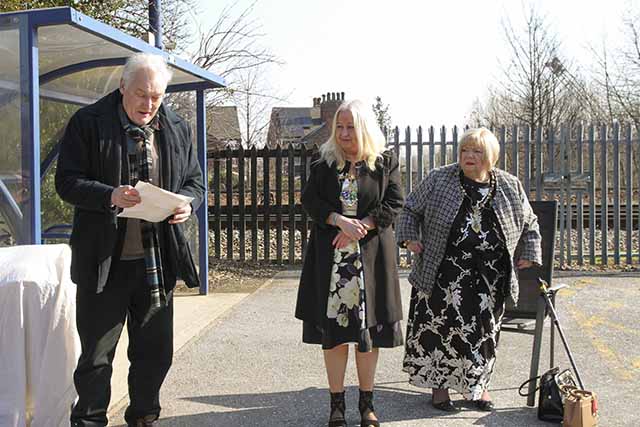 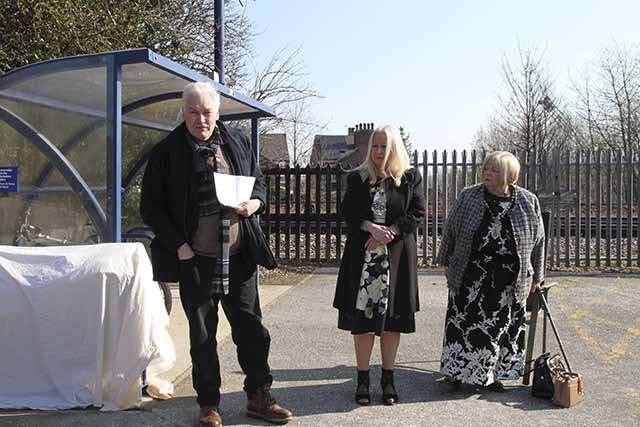 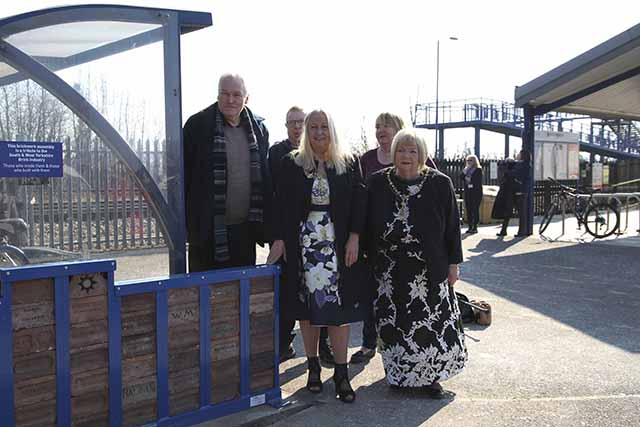 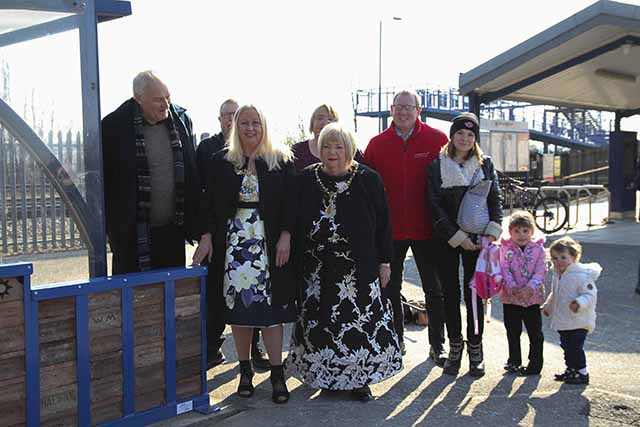 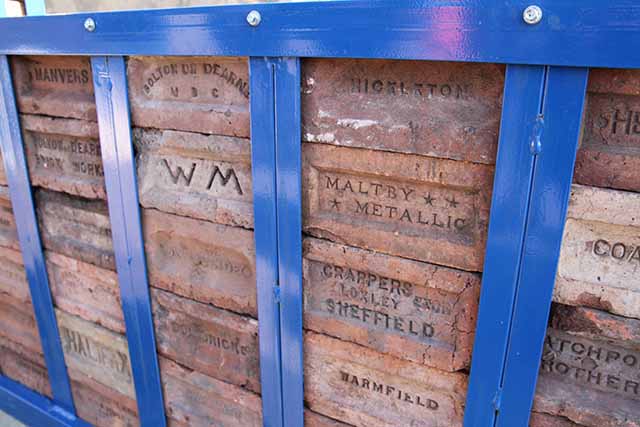 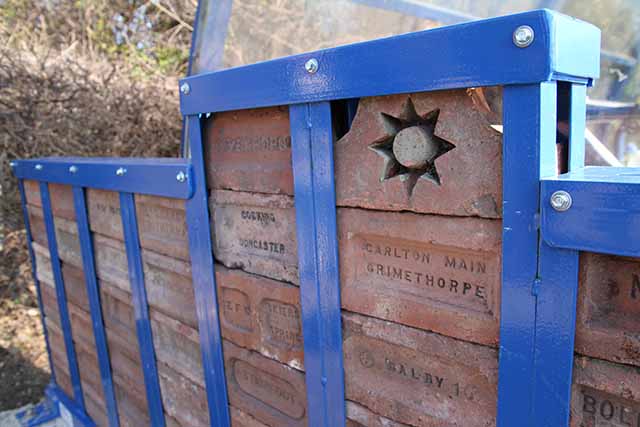 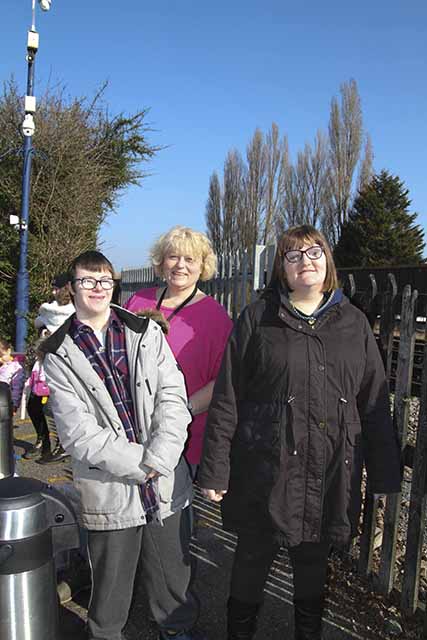 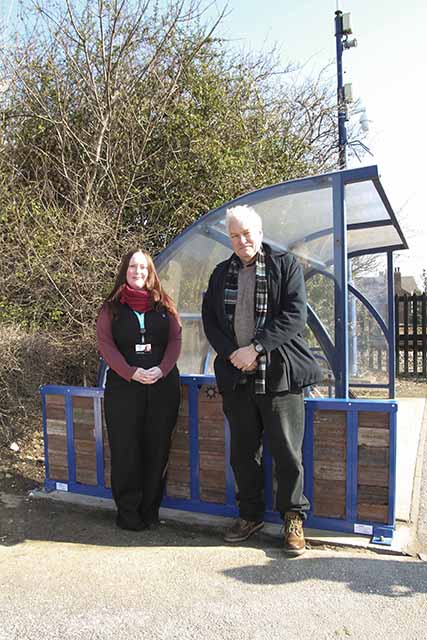 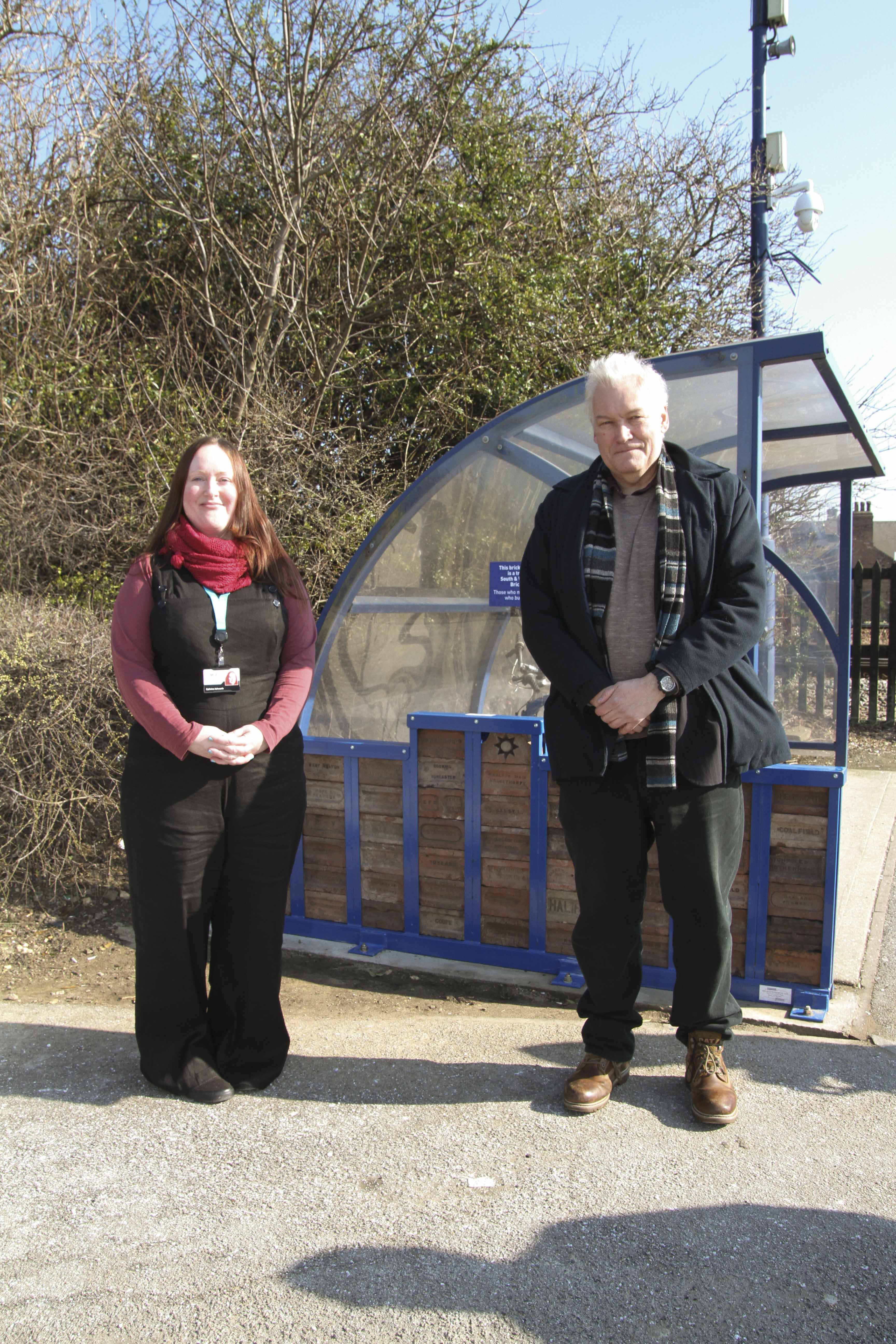 Back to the Community Rail page